AWARDED BEST COMEDY! We're excited to announce that THE STUDIO was named BEST COMEDY at the 2011 New Media Fest Christian Film Festival in Phoenix, AZ! Thanks to the event organizers, fans, and cast and crew who all made this possible! 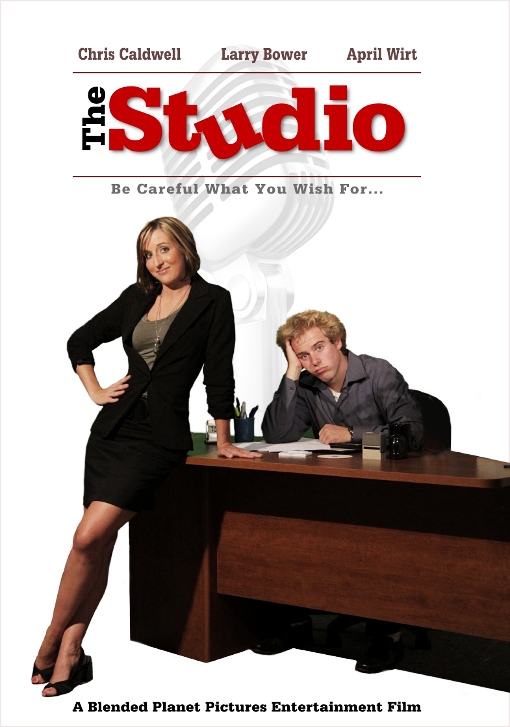 Glenn White is just like everyone else....average. But he has a dream - to be a composer - to step out in faith, rise out of mediocrity and be all God created him to be! And all Glenn White needs to begin his journey is....a Studio.

Glenn White soon discovers that his dream may in fact be a nightmare - a comedy of errors that threatens to derail his journey before it's really even begun.

But in his moment of despair and confusion, an unexpected visitor helps Glenn White discover what true success is really all about.